Since 1991 the IFFHS has calculated annually the World’s Best Top Goal Scorer. Only international goals scored in full “A” internationals, Olympic final tournaments as well as the (inter)continental club competitions of FIFA, AFC, CAF, CONCACAF, CONMEBOL, OFC and UEFA from 1st January to 31st December are taken into consideration. If the number of goals is equal, the player who scored more goals in full “A” internationals is ranked higher.

It was noticed that most nationalities of the 30 players came from Brazil (4), Argentina (3) Spain, Netherlands and Uruguay (2). Bayern München was the club with the highest number of players (4), followed by Barcelona, Paris Saint-Germain and Chinese club Gouangzhou Evergrande (2)

After being conquered by Lionel Messi in the last two years, the title of The World’s Best Top Goal Scorer 2013 went to Cristiano Ronaldo with a repeated World record (25 goals), same as last year’s Messi (Argentina) and Vivian John Woodward (England) in 1909. Ronaldo scored 9 goals for Portugal and 16 goals for Real Madrid. He is the first Portuguese to win the title and the second player from Real Madrid, after Raúl González in 1999.

The biggest surprise in 2013 was Maldives’ Ali Ashfaq, who scored 23 goals, 14 for his country (being the highest for national team goals) and 9 for his club, New Radiant SC in AFC Cup for Asian developing countries. Ashfaq came second in the list, followed by another player from AFC Cup, Tunisia’s Issam Jemâa who scored 20 goals, 4 for his country and for his club, Kuwait SC who won the competition, 16 (the highest number of club goals with Ronaldo). 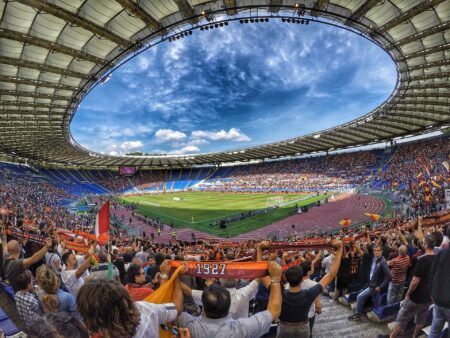 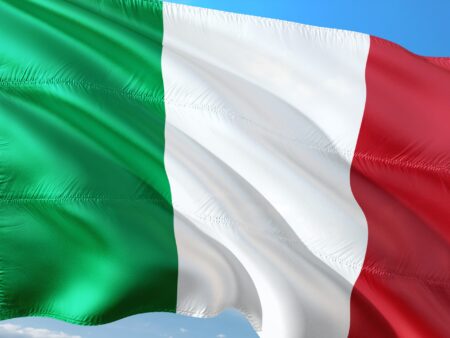 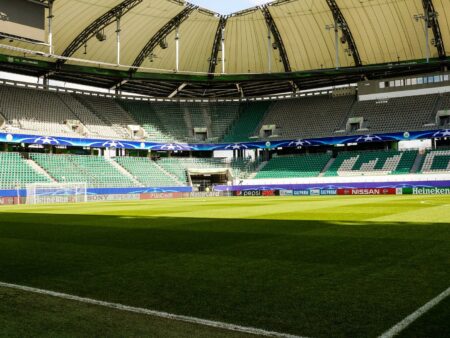