Here are some explanations for the CLUB WORLD RANKING. This ranking is intended to establish among all domestic and continental competitions the strongest team of the year in the World. It is set by the sum of all weighted points in each competition from January to December. This ranking does not give bonuses for exceeding a round or winning a competition. Each competition has its own value, according to the IFFHS rules, fixed by the IFFHS Executive Committee.

When a match is resolved by penalties, it is considered as drawn match, including finals.

There are 4 levels, so the strongest leagues are in the top level (level 4). Each country has a number (example: Germany/4, Portugal/3, Austria/2 or Kazakhstan/1), it indicates the level for the league. Each level has different points by match. Each year the ranking for “The Strongest National League of the World” decides the level of each league for the next year.

Any domestic supercup is considered.

Only there are considered the last 4 rounds (1/8, 1/4 semifinals and final) in order to homogenize every domestic cup in the world. 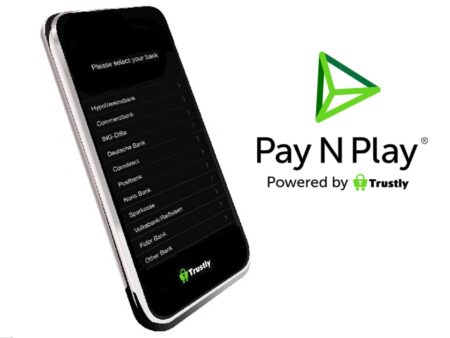 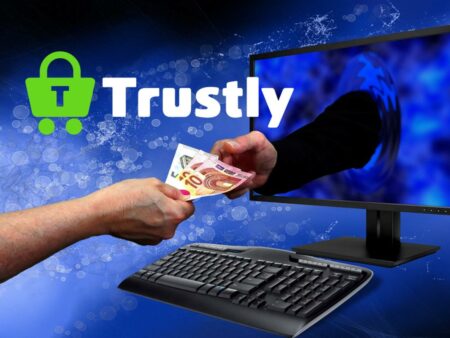 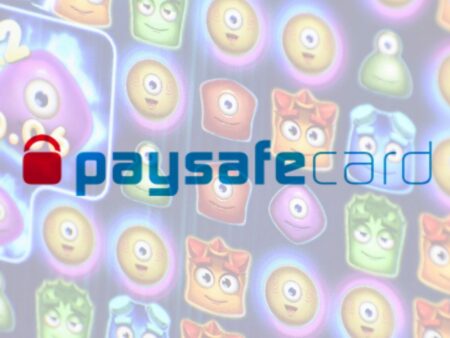